The picturesque medieval town of Castellano Lagusello, very typical and quiet, is located in the north of Mantua, embraced by the morenic amphitheater of Garda Lake, surrounded by the gentle countryside of Lombardy. The town dates back to the XI – XII century and since 2002 was included in the list of the 100 “most beautiful villages in Italy”.
Several important families in the course of the centuries fought for the possession of the small village, from the Scaligeri family to the Visconti’s, from the Gonzaga’s to the Republic of Venice until the sale to the Arrighi Earls, leaving a priceless historical and artistic heritage.
Still protected by its crenellated walls, the oldest part of the fortified village of Castellaro is mirrored in its heart-shaped lake, today declared a natural reserve which offers an ideal environment for the flora and fauna of the area.
You enter the small village through a large door dominated by a tall square tower called “Tower Clock”; walking the streets, you come across the Romanesque Old Church , today Baroque church dedicated to San Nicola, which preserves a wooden Madonna of the fifteenth century. Then you reach the small square in front of the lake which overlooks the nineteenth-century “Villa Arrighi”, now owned by the Earls Taccoli, and the chapel of San Giuseppe incorporated by the Villa, which arise from the transformation of the former thirteenth-century feudal castle. 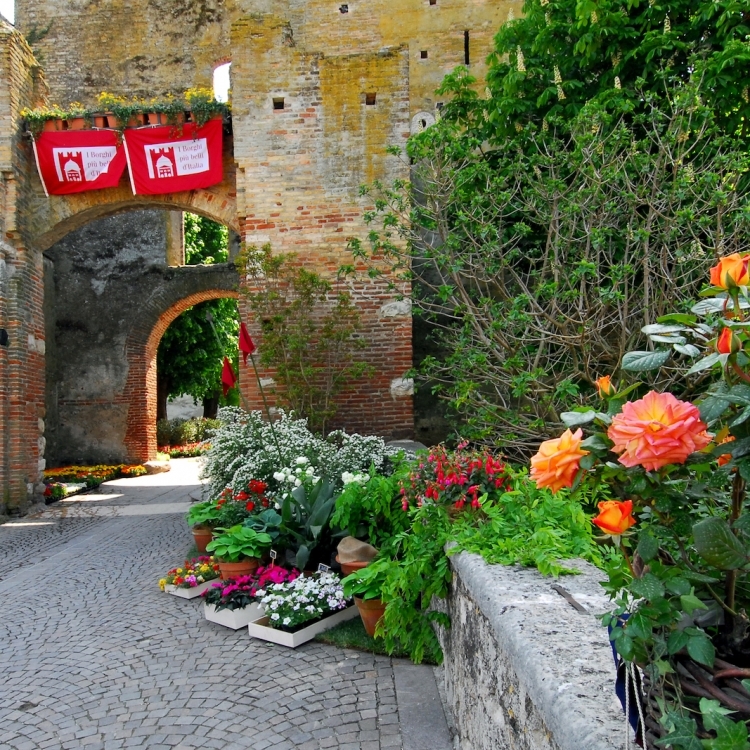 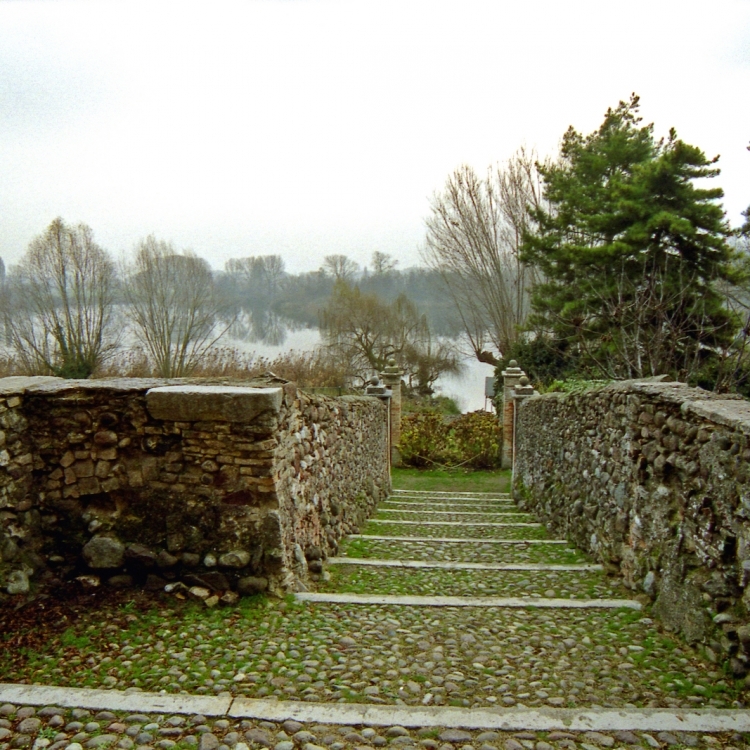 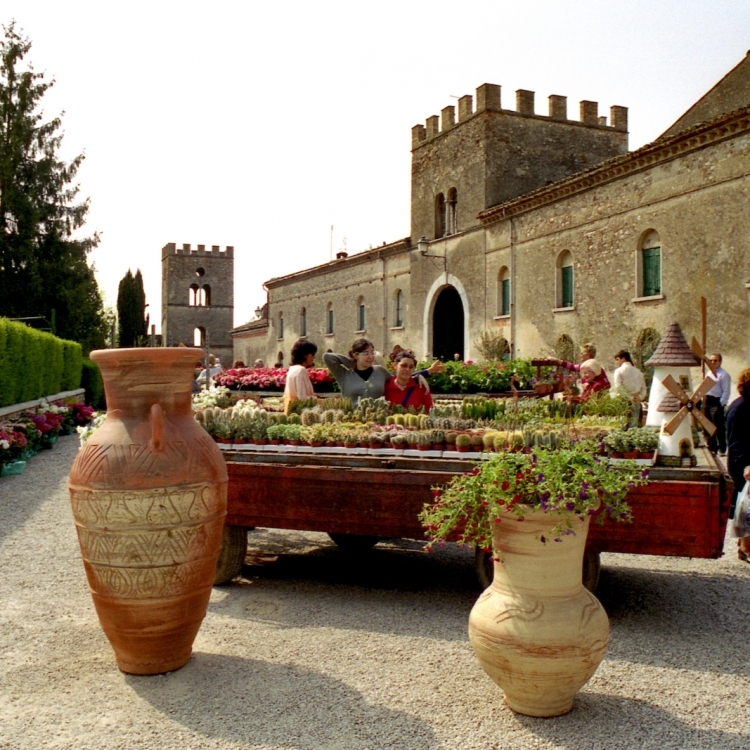 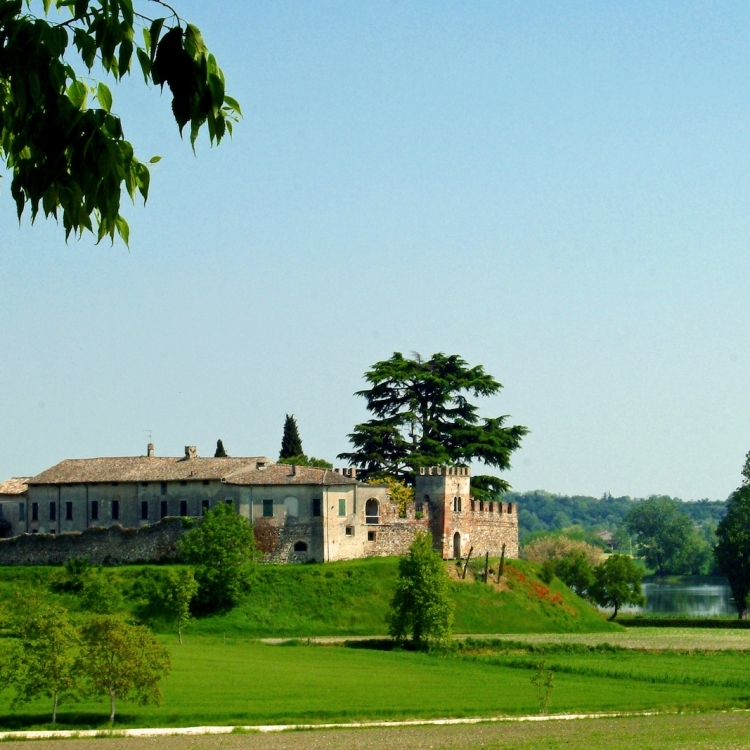 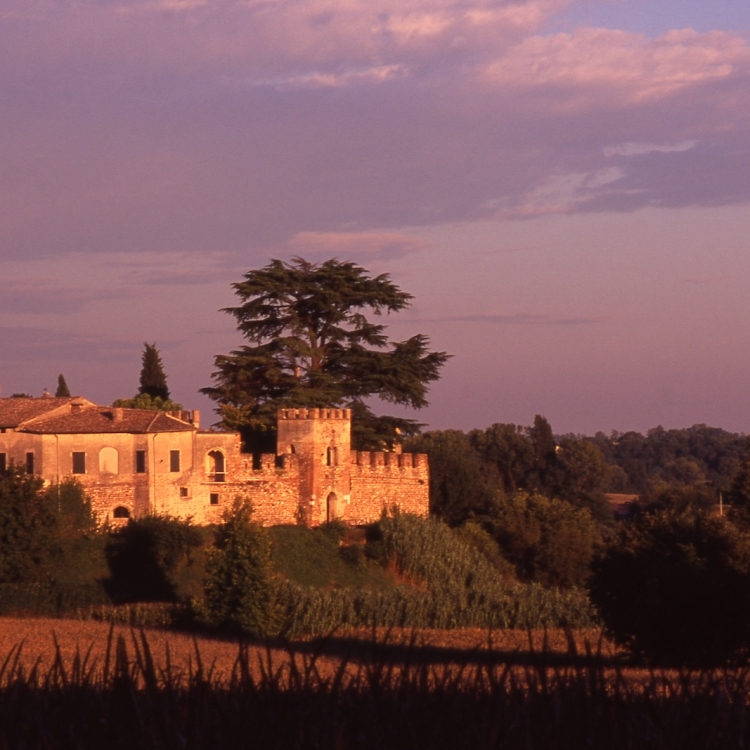 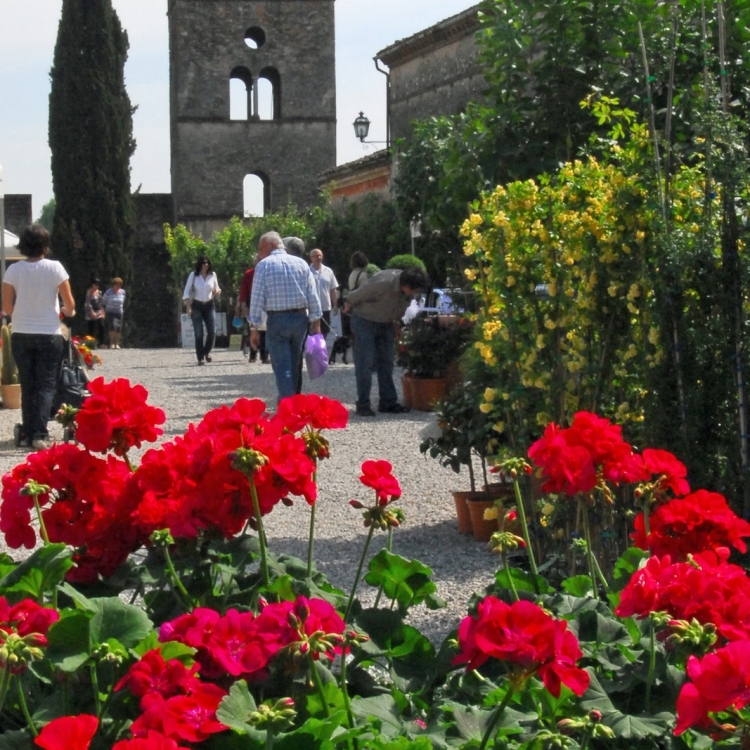 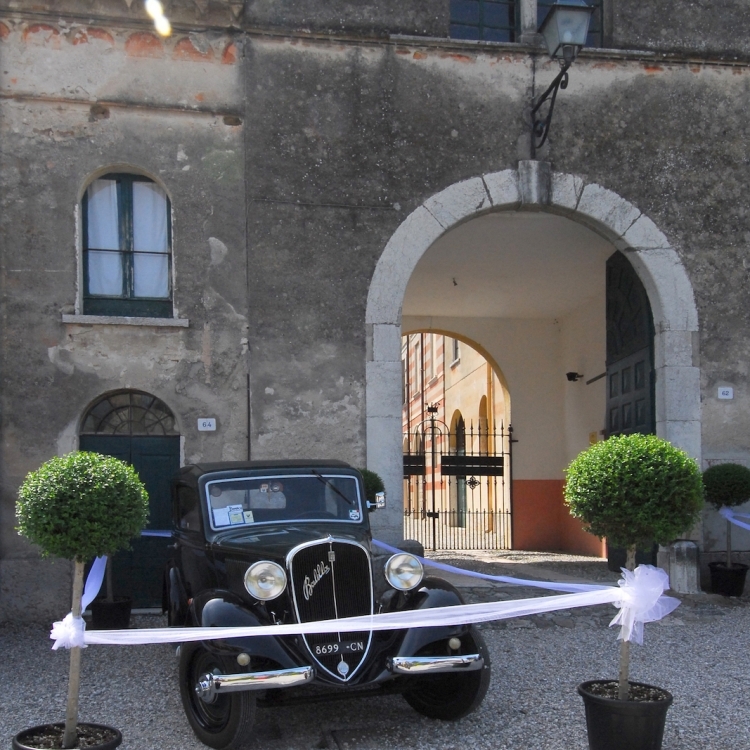 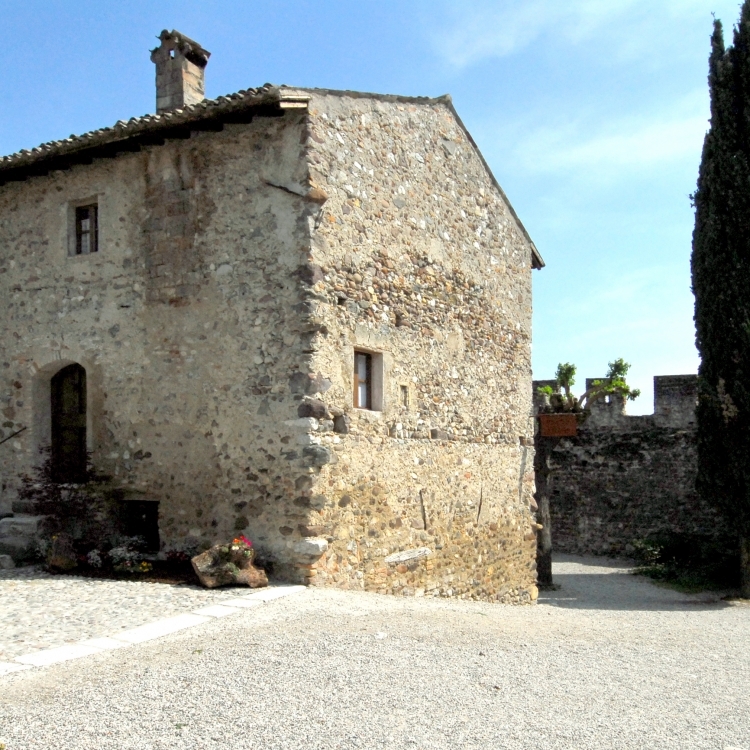